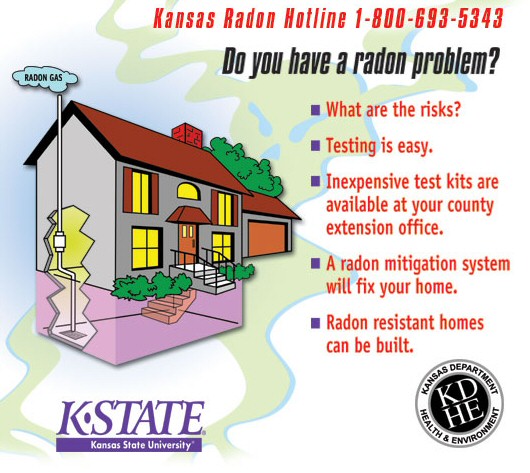 What is Radon Gas?

How Does Radon Get into a House?

Houses act much like large chimneys. As the air in the house warms, it rises to leak out of the attic openings and around the upper floor windows. This creates a small suction at the lowest level of the house; thereby pulling the radon out of the soil and into the house.

What is the General Procedure for Testing a Home for Radon?

Two standard methods exist for testing a home for the presence of radon gas. The Short-Term Testing Method can be as short as 48 hours and as longs as 90 days. Long-Term Testing Methods are designed to provide an annual average of radon gas. Long-Term Tests run for a minimum of 90 days and usually for 6 to 12 months. The EPA recommends performing a Short-Term Test for radon. These test kits are available at the Ford County Extension Office for a charge of $5.00.

What Do the Radon Short-Term Test Results Mean?

Protect Your Family...Test Your Home 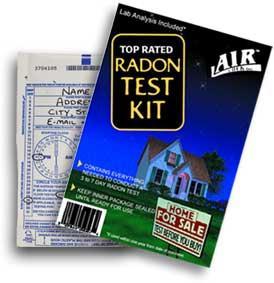 Tests are available for sale at the Ford County Extension Office.

How to Use Your Radon Kit

Radon Testing Can Save Your Life